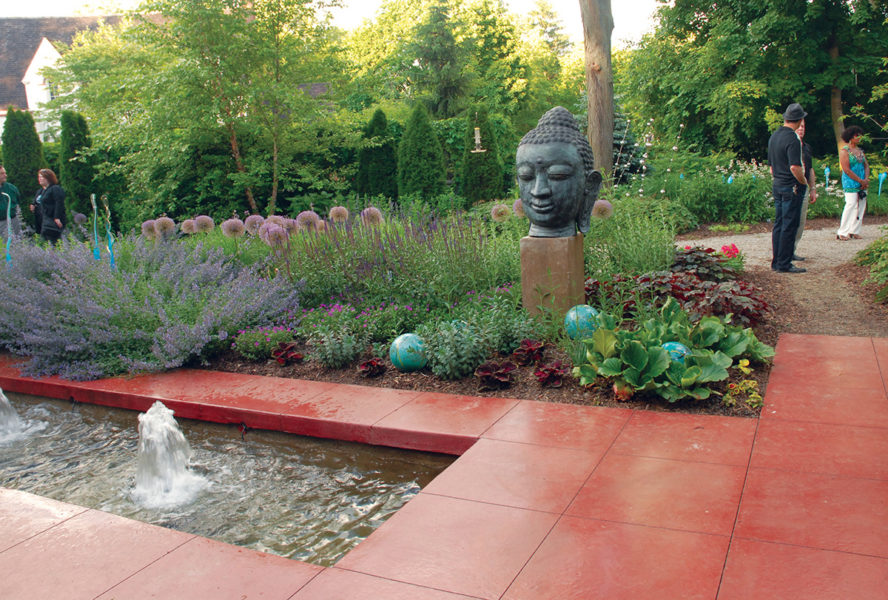 The tour raised over $12,000 for future neighborhood beautification projects. Moreover, participants left with very positive impressions of Palmer Woods. The soiree and tour were featured in the Detroit Metro Times, which noted “Long considered one of Detroit’s premier
neighborhoods, Palmer Woods strives to preserve both its history and its majesty.”