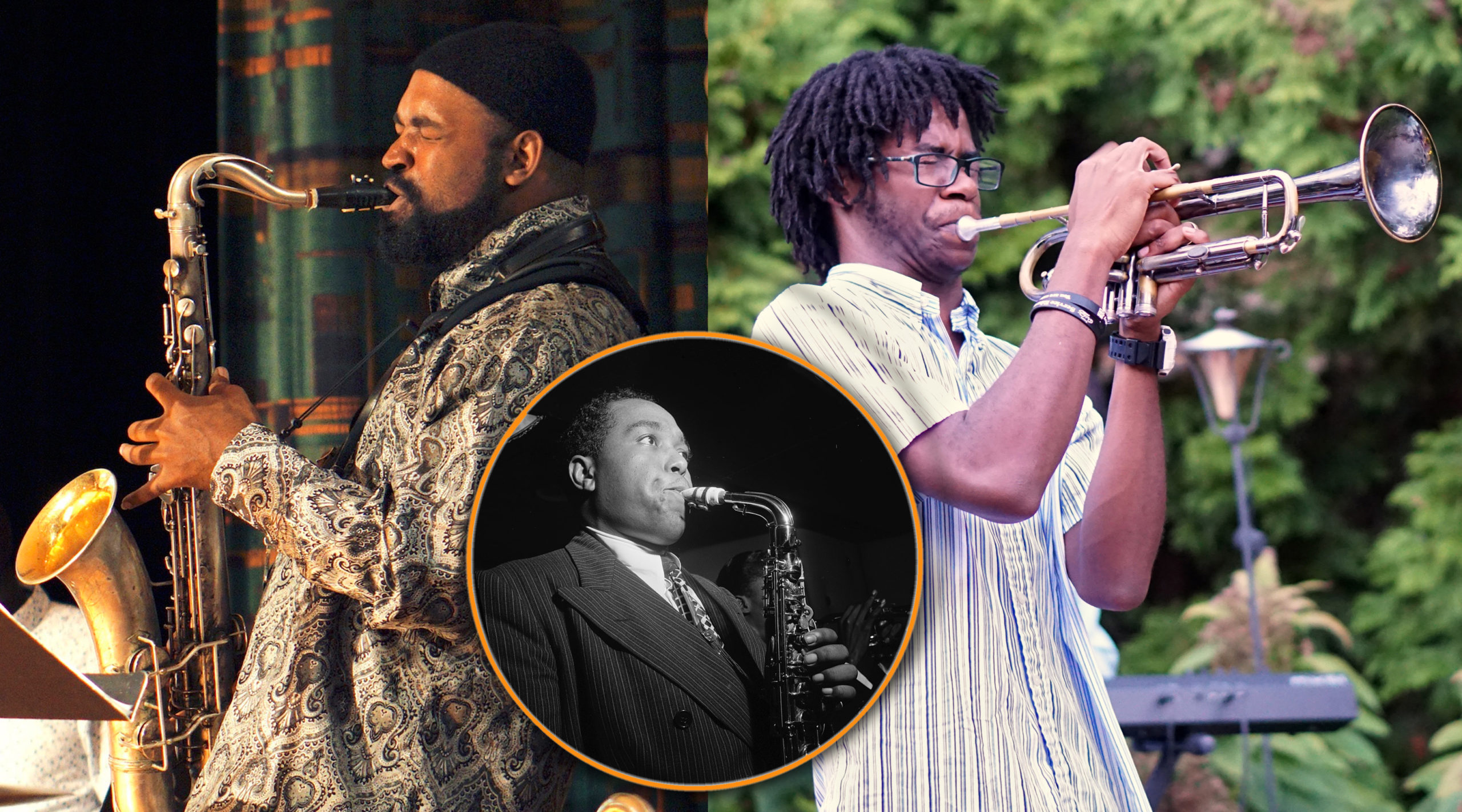 Due to the health crisis and concerns about the spread of COVID-19, this concert has been tentatively postponed to Sat. March 27, 2021, or when it is safe to gather for concerts.

This year, Palmer Woods Music in Homes artistic director A. Spencer Barefield brings together an impressive group of Detroit’s most exciting up-and-comers to perform in the Jazz Ambassadors ensemble. For what would have been his 100th birthday, the group will be performing music to honor one of the most powerful presences not only in jazz, but music at large: the inestimable saxophonist and composer Charlie Parker, also known, of course, simply as Bird.

“Charlie Parker is one of the greatest and most celebrated inventors of jazz music,” Spencer says in a conversation about this particular performance. Bird, along with Dizzy Gillespie, Thelonious Monk, Max Roach, and others, was one of the architects of bebop, a new form of the genre that emerged in the 1940s and 1050s.

“It was complex and technical music, different from the dance music that came before it,” Barefield adds. Parker was a true virtuoso, with a tone that deftly and brilliantly ranged from sharp and clean to somber and romantic. To quote Miles Davis, “You can tell the history of jazz in four words: Louis Armstrong. Charlie Parker.”

You’d be hard-pressed to find a better local multi-generational group to honor the music and influence of such an important figure. Spencer, whose command of the guitar is nimble and imaginative, has performed and recorded extensively throughout the world as a soloist and with jazz greats like James Carter, Oliver Lake, Lester Bowie, Dave Young, and Roscoe Mitchell, the latter of whom has described Barefield as “…a treasure to Detroit and to the world of music and art…[Barefield is] a gifted and innovative musician, as well as a profoundly creative composer.”

For this performance, Spencer and the other Jazz Ambassadors will perform not only works composed by Bird, but also works composed by other musicians he inspired, as well as pieces that simply honor his brilliance and influence. In addition, Spencer is composing an entirely new piece for this concert, with support from the Knight Foundation, of which he says, “It’s inspired by Charlie Parker and the bebop movement, and the next generation after bebop. It’ll be bebop and beyond.”

Alongside Spencer, the relatively young ensemble includes saxophonist Rafael Statin, trumpeter Trunino Lowe, bassist Brian Juarez, and drummer Everett Reid; most are recent college grads or in the case of Trunino, still attending. All have talent that has been recognized by their communities and beyond, all are destined for jazz greatness.

“New Music America describes Rafael Statin (right) as “one of those rarest of multi-instrumentalist who can combine great passion, intellectual discipline, and a spiritual fire that is evocative of great artistic creativity. He has so far established himself as a remarkable composer and musician not defined by any one particular genre or style.”

Rafael has performed with legendary bassist and Coltrane sideman Reggie Workman, as well as Bob Hurst, Jeff “Tain” Watts, Marcus Belgrave, and many other notable musicians; his artistry is informed by his profound passion, serious intellectual discipline, and a spiritual depth beyond his years. “I love seeing what the young folks are up to, and it’s exciting that we have a really fertile group of young musicians coming up in the Detroit area,” Spencer says. He points out that it’s important for the older generation like him to interact with younger people, sharing experiences and stories, but also learning from them as much as they’re learning from him.

When asked what Bird’s music means to him, Rafael goes into detail about one of the man’s most valuable innovations: the concept of contrafact, in which musicians take a pre-existing form and write a new melody over it to create something unique. “Instead of just playing the jazz standard the same way every night, a form that everybody in the culture knows how to communicate with, we’ll take that form and create new melodies and new progressions within it to keep the music fresh, forcing you to explore more within it,” Statin explains, citing as an example the jazz standard “How High the Moon,” the chord progression of which Bird borrowed for his own tune “Ornithology,” which itself would become a jazz standard.

Rafael puts it well when he says, “Charlie Parker is undoubtedly one of the most powerful jazz musicians who existed. His presence in jazz enabled us to do what we do today. His influence is so strong, what we learned from him was immeasurable.”

We can never know exactly how much the world was deprived by Bird’s unceremonious death at the very young age of 34, though we can easily surmise the sheer immensity of it. Spencer puts Parker’s legacy in sharp relief when asked why he loves the man’s music: “The depth of originality and thought, its beauty and complexity, and how he was able to imagine all of that, blows my mind.” To watch this ensemble celebrate and honor Bird’s beauty and complexity now is surely the least we can do.