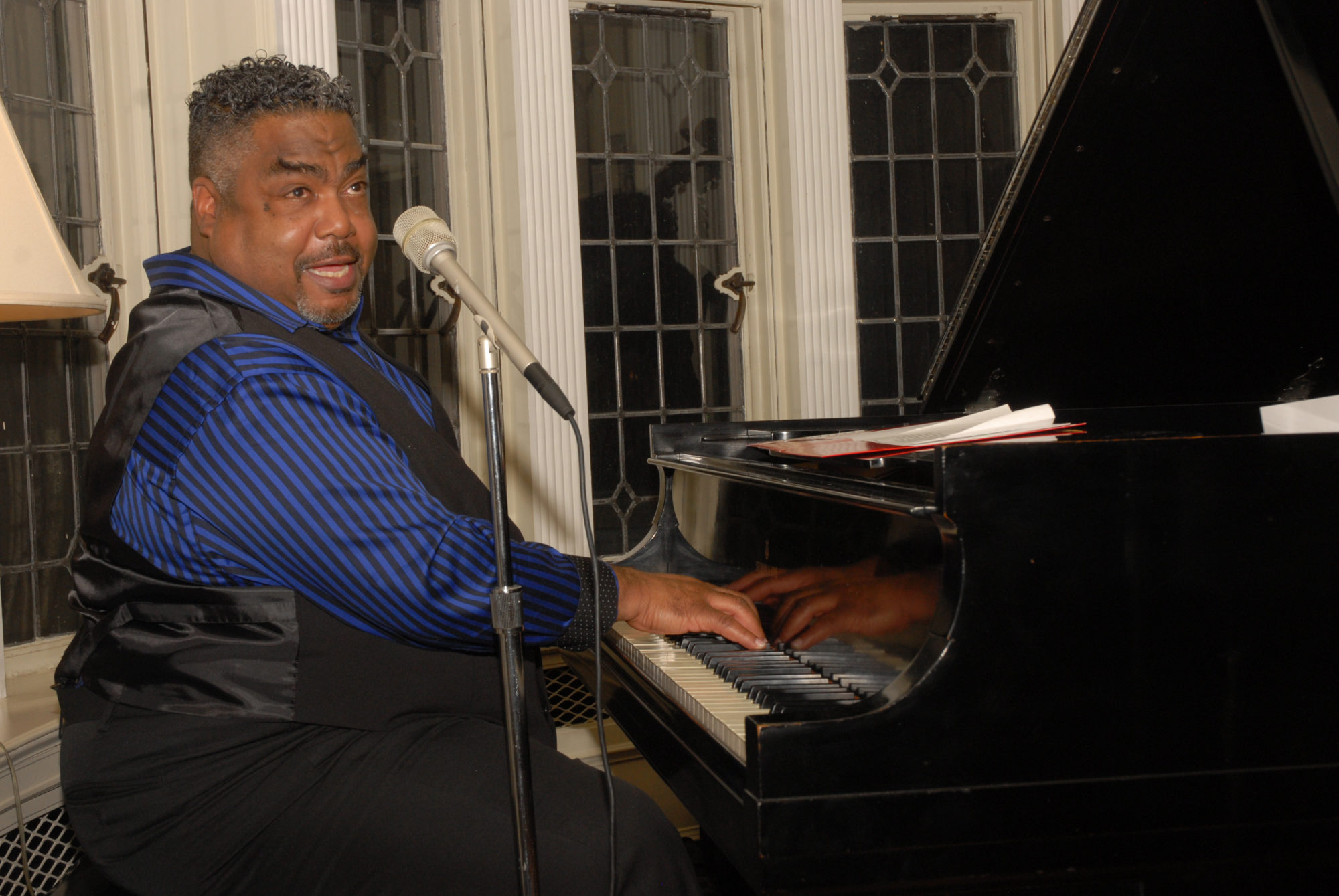 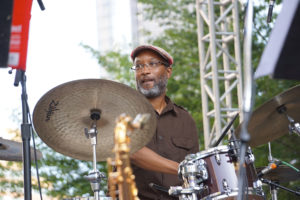 An evening of rich jazz history comes alive when pianist/vocalist Alvin Waddles plays the music of stride and ragtime legends Fats Waller, Jelly Roll Morton, and other greats. Widely popular for his central roles in Ain’t Misbehavin’ and Too Hot to Handel, Waddles will be tickling the ivories along with his dynamic ensemble featuring Marion Hayden on bass, trumpeter John Douglas, and percussionist Djallo Djakate Keita.

Alvin Waddles is one of those must-see artists. Not only a pianist but a singer, composer, and director, Waddles is widely recognized as a soloist and featured artist with a special affinity for the style of the legendary Fats Waller. He began studying the piano at the age of eight in his native Detroit, then continued his studies at the Interlochen Arts Academy and the University of Michigan School of Music. Waddles has worked in the Detroit and Ann Arbor Public Schools as well as the Music Ministries of several churches, including the historic New Bethel Baptist Church, Hartford Memorial Baptist, and Hope United Methodist in Southfield, where he has served as Director of Music since 1995.

Accompanying Alvin Waddles for this engagement will be a trio of local music luminaries whose individual accomplishments are also both impressive and extensive by any measure. Returning Music in Homes favorite Marion Hayden is a founding member of the all-female group Straight Ahead. She also has worked with such renowned jazz giants as Kenny Burrell, Dizzy Gillespie, Sonny Fortune, Steve Turre, and James Carter. One of Detroit’s most in-demand bassists, Hayden is an adjunct professor of jazz and contemporary improvisation at the University of Michigan and is affiliated with Tri-C College in Cleveland, Ohio.

Percussionist Djallo Djakate Keita, is known and appreciated for his ability to stretch out in any number of styles ranging from bebop to techno. He has performed at the Montreux Detroit Jazz Festival, Montreux Tokyo International Jazz Festival, and the Detroit Electronic Music Festival. He has worked with a broad range of talent including Marcus Belgrave, Charlie Gabriel, Wendell Harrison, A. Spencer Barefield, Kenn Cox, Ralphe Armstrong, Jazzhead, Thornetta Davis, and the Black Bottom Collective.

What a night this will be …